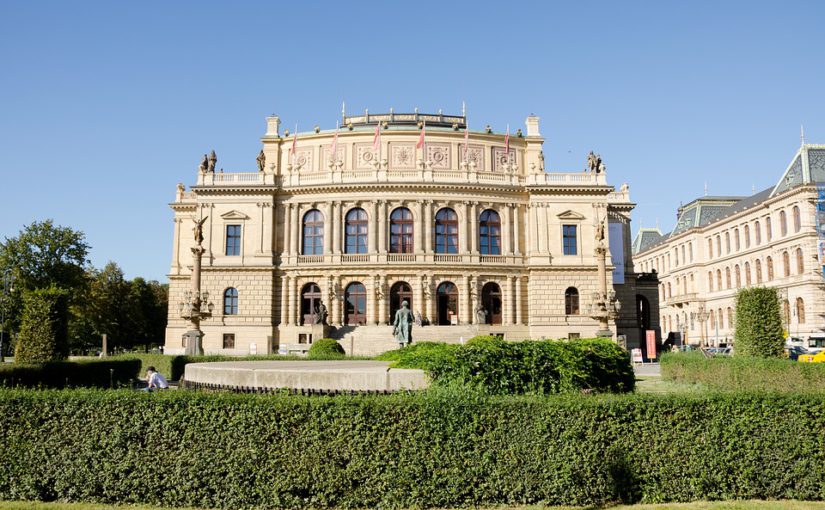 The Rudolfinum is a building in Prague, Czech Republic. It is designed in the neo-renaissance style. Is situated on Jan Palach Square on the bank of the river Vltava. Since its opening in 1885 it is associated with music and art. Currently Czech Philharmonic Orchestra and Galerie Rudolfinum are based in the building. Its largest music auditorium, Dvořák Hall, is one of the main venues of the Prague Spring International Music Festival and is noted for its excellent acoustics. 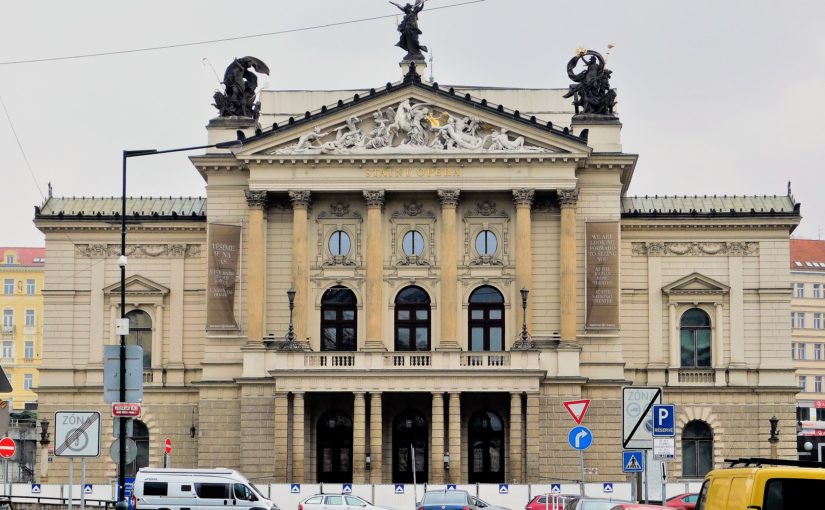 The State Opera is an opera house in Prague, Czech Republic. It is part of the National Theatre, founded by Ministry of Culture of the Czech Republic in 1992. The theatre itself originally opened in 1888 as the New German Theatre and from 1949 to 1989 it was known as the Smetana Theatre. More recently it was known as the Prague State Opera. Currently it is home to approximately 300 performances a year. 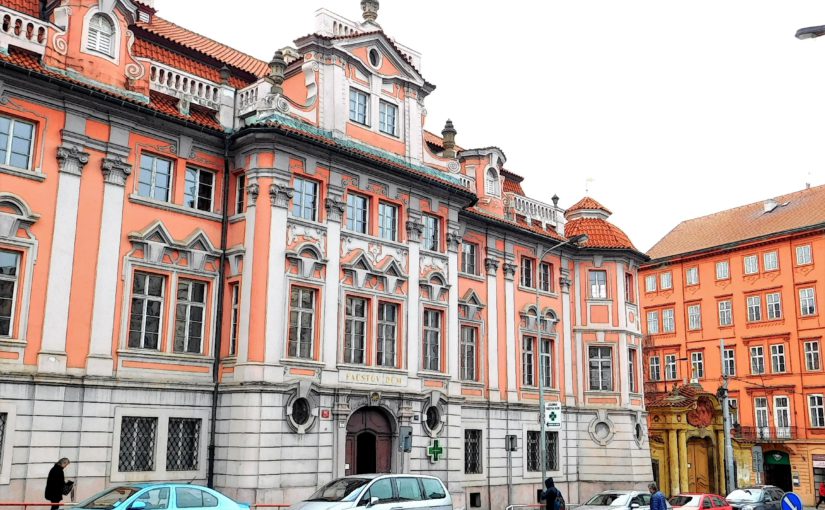 (“Faustův dům” in Czech). A baroque palace is called so due to a legend associated with it. The legend is probably based on the historical figure of English alchymist Edward Kelley, friend of John Dee and Queen Elisabeth I who stayed on the court of the Emperor Rudolph II. Nowadays it is used as a faculty hospital of the Charles University. 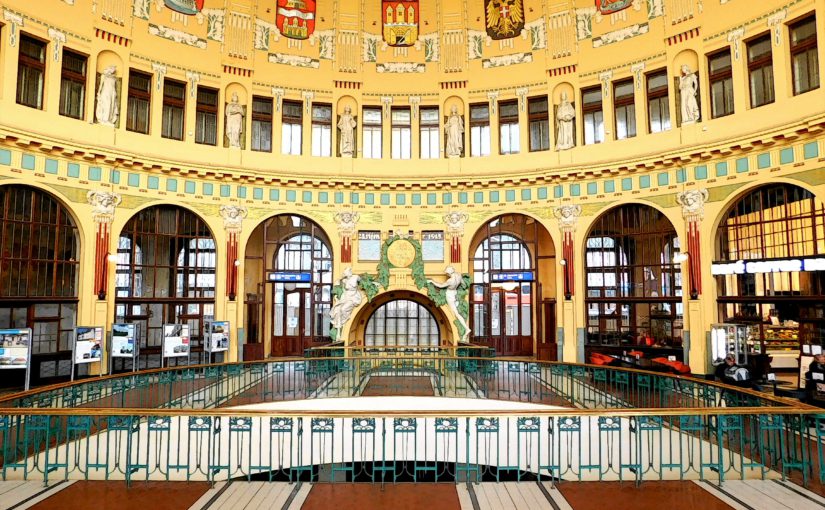 Prague main railway station is the largest and most important railway station in Prague in the Czech Republic. The Art Nouveau station building and station hall were built between 1901 and 1909, designed by Czech architect, Josef Fanta. 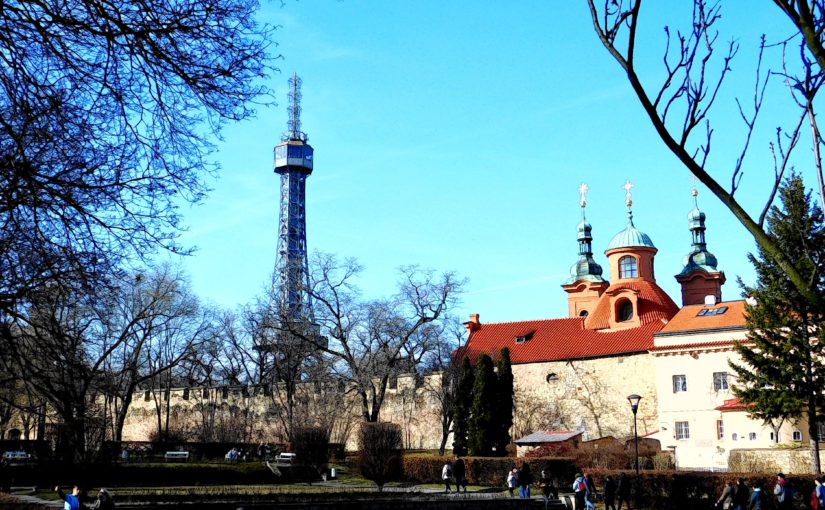 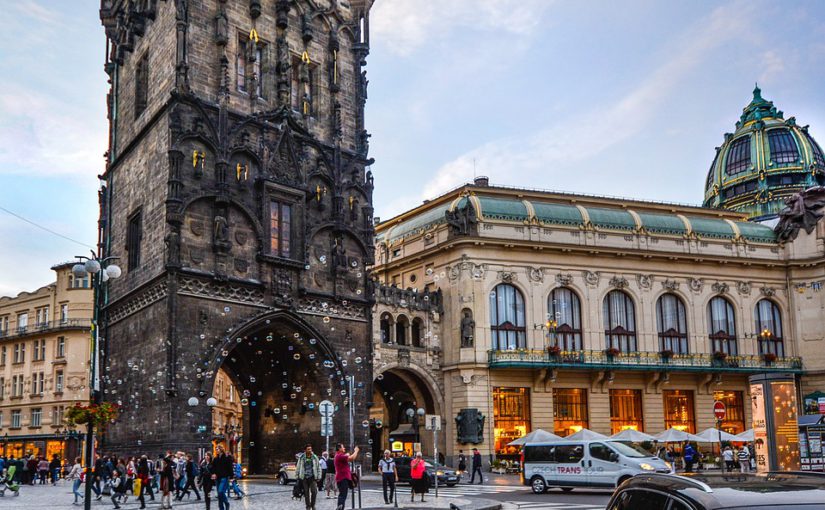 The Powder Tower or Powder Gate (Prašná brána in Czech) is a 65 metres high late Gothic tower on the edge of Old Town. The construction of the Powder Tower was started on 30th March 1475. 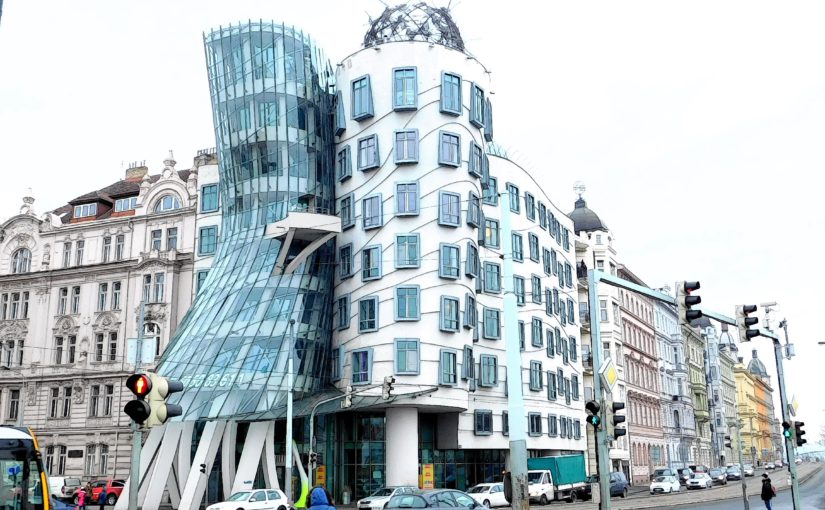 The Dancing House (Czech: Tančící dům), or Fred and Ginger, is the nickname given to the Nationale-Nederlanden building on the Rašínovo nábřeží (Rašín Embankment) in Prague, Czech Republic. The very non-traditional design was controversial at the time because the house stands out among the Baroque, Gothic and Art Nouveau buildings for which Prague is famous.