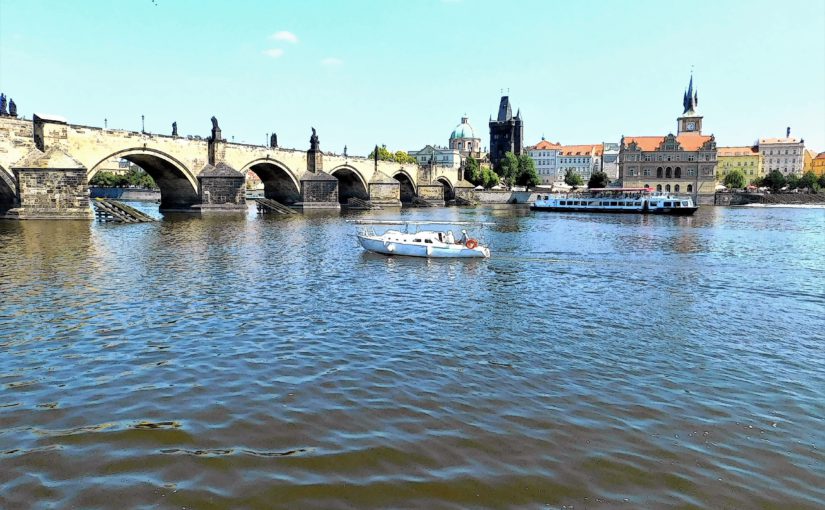 The Old Town Bridge Tower is considered to be one of the most beautiful Gothic buildings in Europe. It is located in Prague 1, in the Old Town, on the Křižovnicke namesti, on the right-of-the-way access to the Charles Bridge on the royal road. The tower was built not only as a fortification, but also represents a type of victorious arc. Charles IV. he set the route of the coronation processions of his followers, which led over the new Gothic bridge.